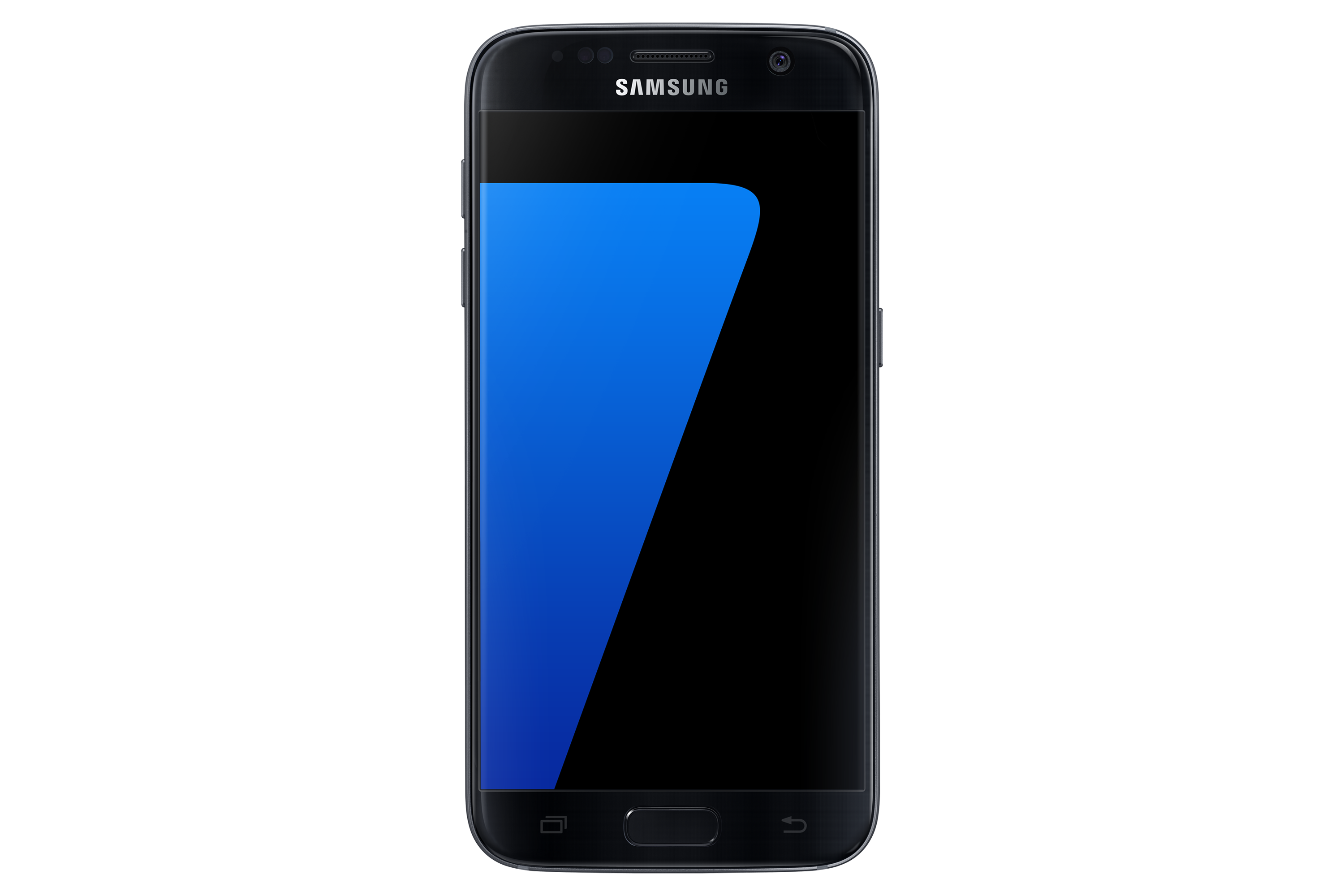 Current news reports now indicate that the Samsung Galaxy Note 7 is set to launch in New York on August 2, 2016. Known for its Samsung “leaks,” Sammobile recently provide an image of the upcoming event’s invite. According to the Sammobile, the phrasing for the invite reads, “The next edge is just around the corner . . . “– hinting that the new version of the Samsung Note series is an edge-screen smartphone.

With the launch of the new Note series, Samsung is expected to get rid of the current Galaxy Note 6, thereby placing the emphasis on the Galaxy S7 and S7 edge series. Rumors have long intimated that the new Galaxy Note 7 features an iris scanner.

The iris scanner is an updated feature that makes the product even more secure. Indeed, Samsung has leaped into the future of biometric authentication with its iris scanning. Iris scanning enables users to unlock their mobile devices with their eyes. Although Fijitsu has already debuted with eye scanning, the brand requires that users carry an additional inch thick cover as well. Samsung, however, proposes to integrate the entire eye-scanning feature into its mobile device.

The brand will make use of NIR (near infrared rays) to recognize each unique pattern of the eyes’ blood vessels. The system is therefore made up of a light source as well as a light receiver. While the light source throws an infrared light on the user’s eye, the receiver receives the reflected light from the eye’s iris.

At one time, fingerprint scanning received accolades from security professionals. However, hackers now use fake fingerprint impressions to bypass this security. As a result, iris scanning was developed to heighten security. The NIR technology, at least for now, makes it hard for hackers to succeed in making breaches in cell phone use.

Meanwhile, some analysts are commenting that only the Samsung Note 7 phablet is set to launch on August 2. As for the specs and hardware for the upcoming technology, a Snapdragon 823 chipset is rumored to be an amenity. The mentioned iris scanner, according to the rumor mill, will come with a metal frame and glass on the back.

The expected RAM on the new Samsung 7 is anticipated to be about 6 GB. News reports indicate that Samsung will showcase a USB type-C port on its upcoming Note 7. The battery on the electronic is reported to a 4,000 mAh type and will supply sufficient power to last as long as two days. The new Note 7 is expected to compete with Apple’s new iPhone 7 lineup, said to launch this coming September.