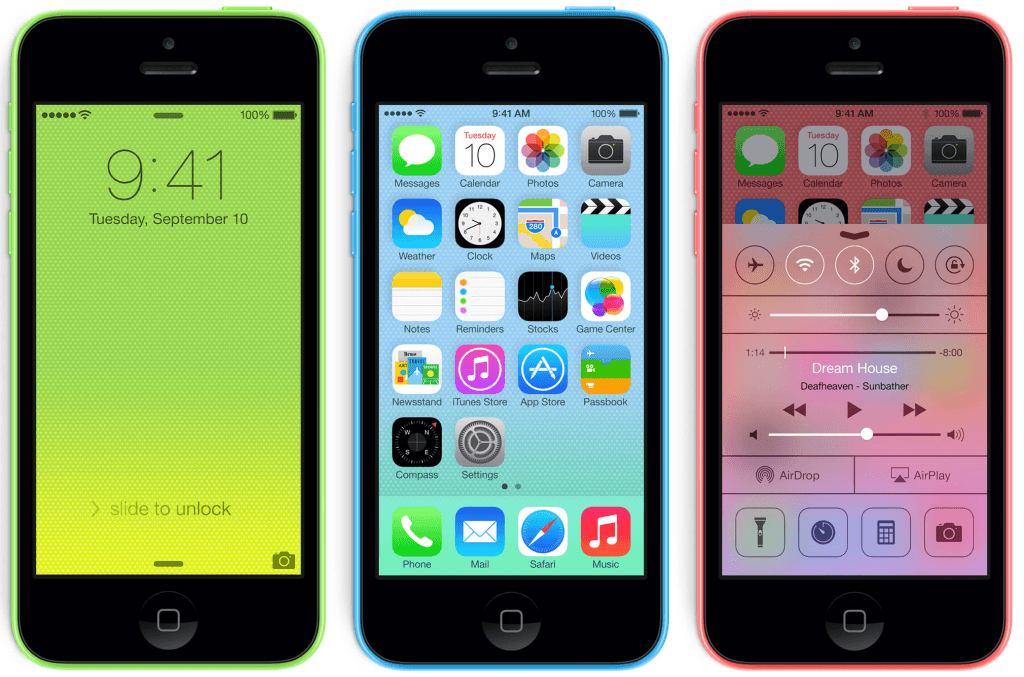 All units are Refurbished and come with a 90 Day Warranty.
Include USB Cable, Charging Cube and Head Phones.

We also have many other phones in stock starting @ $69.99 all Makes and Models

Specializing in Phone Repairs and Sales since 2004

•LARGEST SELECTION FOR ALL YOUR
PHONE & TABLET NEEDS

Members of the BBB with an A+ Rating